Start news Statement by the Minister of Foreign Affairs of Georgia 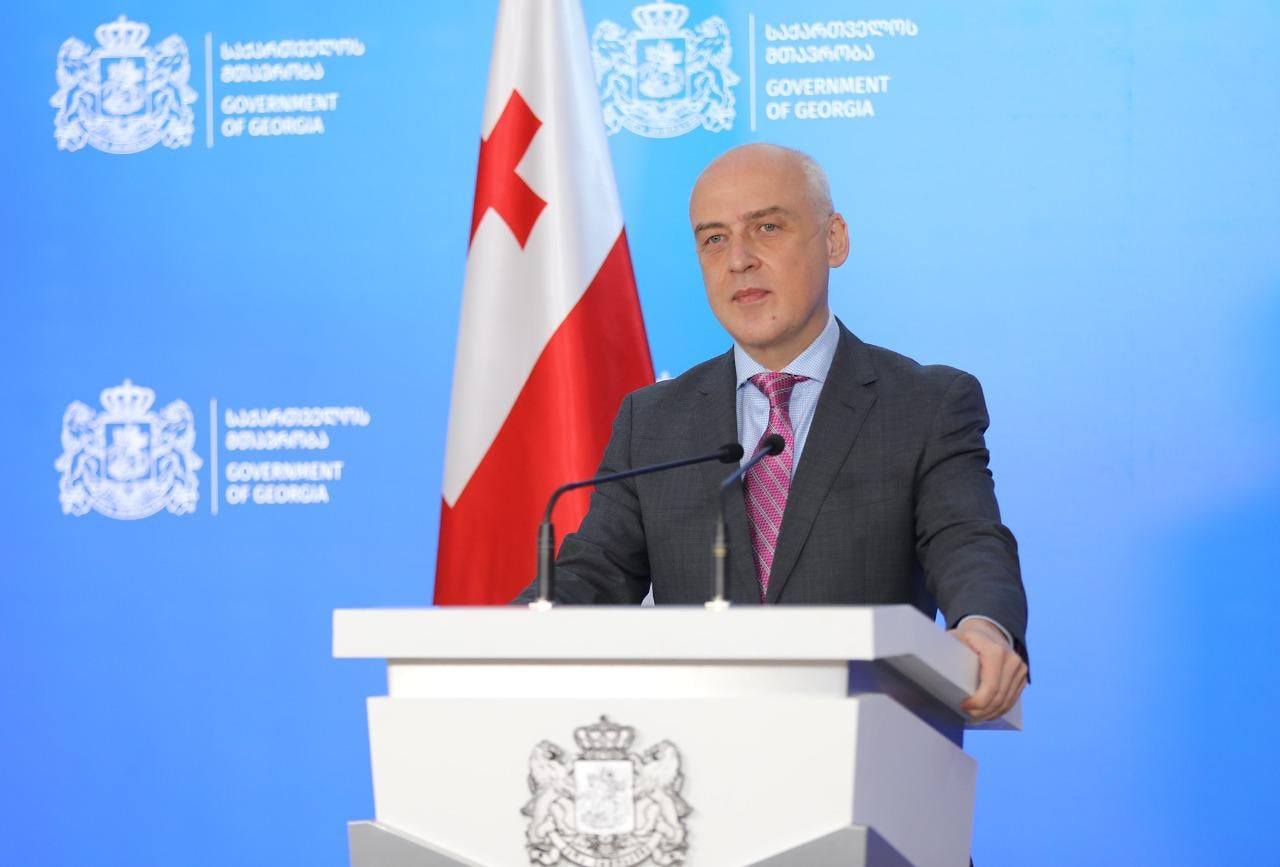 Georgia will take its historical place. Our society will witness this soon.” – stated the Georgian Vice Prime Minister and Minister of Foreign Affairs, David Zalkaliani, in an interview with “Kronika” According to David Zalkaliani, the Georgian PM, along with the Foreign Ministry, are engaged in close communication with our European partners in terms of Georgia’s prospects for European integration.

As you are aware, we are members of the “Associated Trio” along with Moldova and Ukraine. We are in agreement concerning the synchronised actions that need to be taken for the integration process to be consistent. Furthermore, the Georgian President held a visit to Paris, and Brussels. Along with the security challenges, we continue discussing Georgia’s European prospects with our European partners.” – noted the head of Georgian diplomacy.