Start news State of Emergency has been declared in Georgia 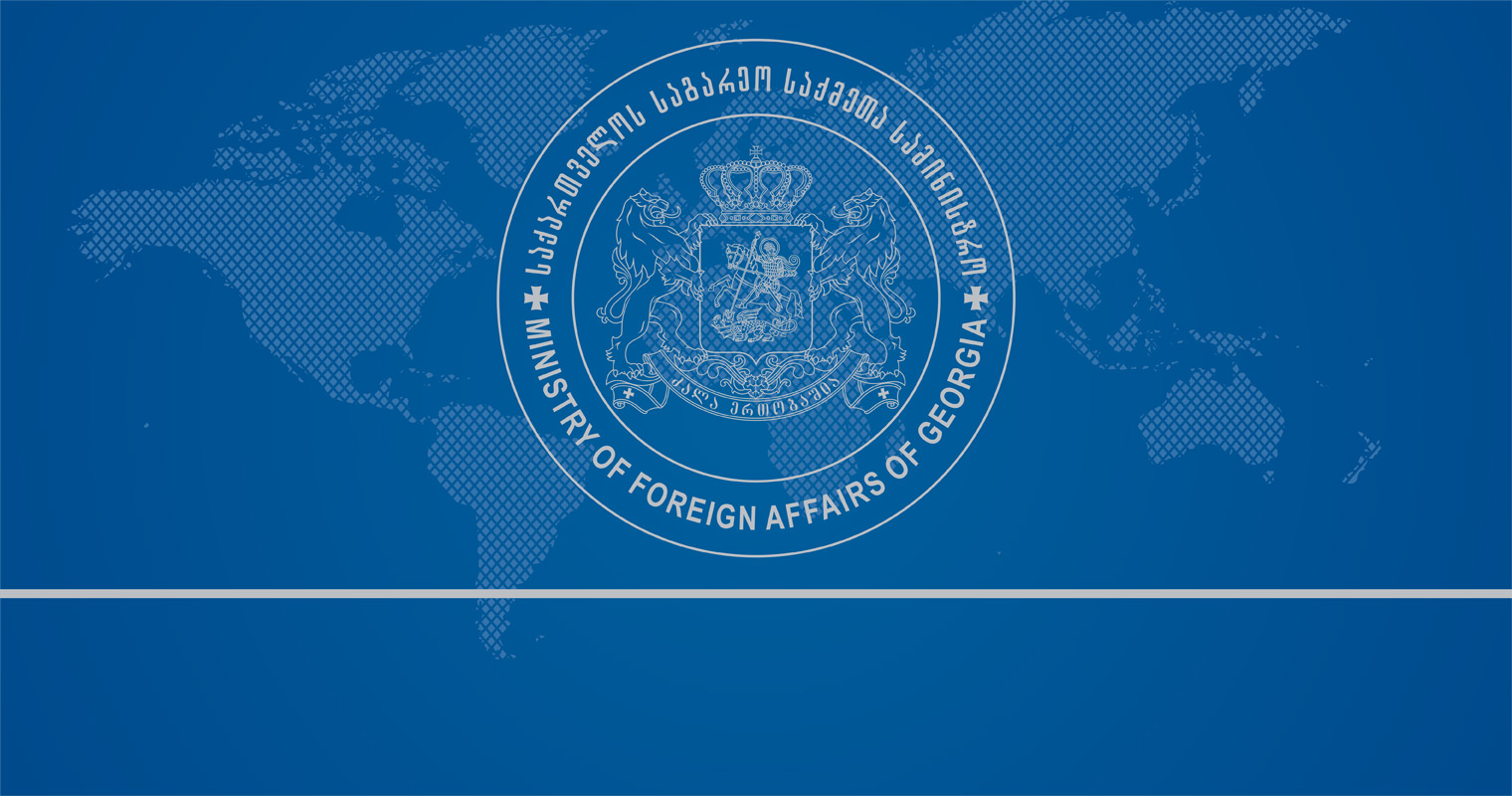 Today, the Government of Georgia and I call on the president of Georgia to declare a state of emergency throughout the entire country, for the duration of one month, until 21 April 2020, stated Prime Minister of Georgia Giorgi Gakharia at a briefing that was held in the Administration of Government after the conclusion of the session of the Interagency Coordination Council on the coronavirus.
The head of government spoke about the decisions that were made by the Interagency Coordination Council from the day when the first case of coronavirus infection was recorded until today. However, he also noted that at this stage, the country is moving to the next phase of the virus outbreak – the phase of the domestic spread of the virus, which requires additional and special measures from the government, as well as businesses and the general public.

„The public is aware that the first case of the coronavirus was detected on 26 February. It is 21 March today and we already have 48 cases of infection. More than 2,300 people are in quarantine zones and many are in self-isolation.

Consequently, we set up the Interagency Coordination Council at the outset, which has made concrete decisions to achieve concrete results.
I would like to list the decisions made by the Interagency Coordination Council:
1. We suspended the education process;
2. Military conscription;
3. We shifted a large part of public servants to remote work and the provision of e-services;
4. The same recommendation was issued to the private sector;
5. We gradually restricted air as well as land traffic; we also banned foreign citizens from entering Georgia;
6. We established quarantine procedures and tightened control over self-isolation;
7. We closed down ski resorts;
8. The operation of fixed-route taxis was prohibited;
9. Various large-scale cultural and sporting events were cancelled;
10. We issued recommendations for the closure of all retail facilities apart from those designated within the framework of strategic infrastructure, as well as grocery stores, pharmacies, and providers of banking services.

According to him, the main objective at this stage is (and should be) to hinder the mass spread of the virus.

„Our main objective at this stage is (and should be) to hinder and prevent the mass spread of the virus. It is also critically important to slow down the speed of the spread of the virus. This enables our healthcare system to be better prepared and to treat our citizens more effectively. Precisely in order to achieve this objective, even though many measures that I have listed have already been adopted, and this will continue – today, the Government of Georgia and I address the president of Georgia to declare a state of emergency in the entire country, for the duration of one month, until 21 April 2020,“ Giorgi Gakharia stated.
The prime minister presented the media with a list of actions determined by the state of emergency.

As the head of government stated during the briefing, the state of emergency enables the government to do the following: A person found to be in violation of the rules of isolation or quarantine will be forcibly transferred to the relevant facility; Appropriate sanctions will be applied to the person found to be in violation of isolation or quarantine rules;
Restrictions are being applied to international air, land, and sea traffic, with the exception of freight traffic.

Different rules for the delivery of public services, as well as different rules and deadlines for administrative proceedings are being developed;
The Government of Georgia is being granted the right to limit property rights through established procedures, if necessary, for quarantine, isolation, or medical reasons, and to utilize the property and material resources of private persons or legal entities;

The gathering of more than 10 persons is being prohibited;
The government will have the right to restrict the operation of private organizations or business entities, as well as to task them with the implementation of specific activities.
If necessary, the government will regulate the prices of medicines, medical services, and basic products;

The government will set out rules and conditions that differ from the rules established by the Law of Georgia on Education;
If necessary, the government will be able to carry out the general mobilization of persons with corresponding medical education and qualifications;
Court sessions may be held remotely.

According to the prime minister, once the president has consented, the government’s decision will be approved by Parliament and all these actions will become mandatory.
„This is the list with which we will address the president of Georgia. Some of these actions are already in use but it should be considered that these requirements from the government were recommendatory in nature. Once the president agrees with our decision and it has been approved by Parliament, these actions will become mandatory,“ Giorgi Gakharia stated.
According to the prime minister, the main objective of the government is to primarily take care of the health of the citizens and the economy of our country in order to minimize the damage suffered by the Georgian economy due to this global challenge.

According to the prime minister, the government understands the plight of every citizen of Georgia who has lost – or could potentially lose – his or her job and, correspondingly, his or her income.
„Therefore, in addition to the plans that the government has already prepared, a plan will be presented in the coming days aiming at aiding specific sectors of the economy, in terms of providing our citizens with concrete, targeted assistance, which will have a specific, absolutely tangible objective, so that the state can provide as much support as possible to the people who have lost their jobs,“ the head of government stated.

According to the prime minister, the Interagency Council outlined the four main directions on the systemic management of which depends the effectiveness of the actions of the Government of Georgia, even under a state of emergency.

Giorgi Gakharia discussed the aforementioned directions and designated the persons responsible for them.

According to the head of government, it is important to take preventive steps so that everyone – the authorities, the government, the civil sector, business, and citizens – can defeat this virus together.

„First of all, I would like to thank each and every police officer, I would like to thank every medic, who have been fighting for our citizens‘ health 24 hours per day, I would like to thank the companies, the cashiers and consultants of grocery stores, the employees of pharmacy chains, who are working even today and will continue to work tomorrow, even under the conditions of the virus, for the benefit of our citizens, and in order to provide them with a service. It is of utmost importance for us to take preventive steps in advance, which we are doing now, so that everyone – the authorities, the government, the civil sector, business, and, of course, our citizens – can defeat this virus together. I would like to reiterate my firm belief that we will emerge victorious from this ordeal, from this difficult challenge,“ Giorgi Gakharia stated.