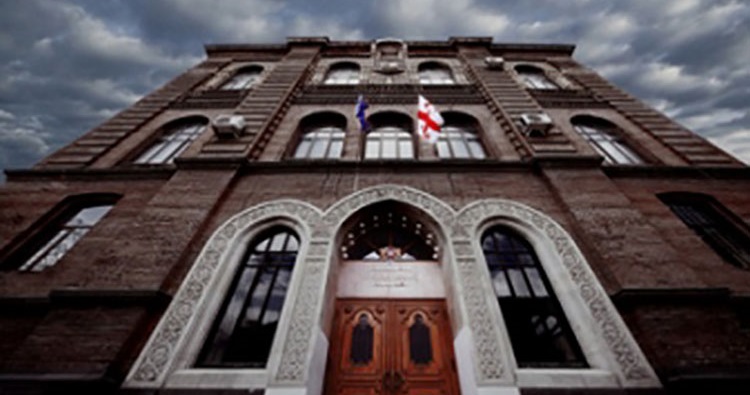 The Georgian foreign ministry on Tuesday said there was “no alternative” to the peaceful resolution of the conflict in the country, in remarks marking the 29th anniversary of the fall of Sokhumi, the regional capital of the Russian-occupied region of Abkhazia, during the 1992-1993 conflict in the region.

Paying tribute to the victims of the 1990s armed conflict that broke out following the restoration of Georgia’s independence from the Soviet Union, the foreign office noted September 27 was a “common tragedy” for Georgians and Abkhazians alike.

“Today, we remember the soldiers and civilians who died heroically in the fight for the unity of the country, and express our condolences to their families and relatives”, the ministry said.

The statement also noted the conflict caused by Russian aggression had resulted in deaths of tens of thousands of people, displacement of hundreds of thousands and the ongoing Russian occupation of the region.

It also highlighted “de-occupation and restoration of trust and reconciliation” between citizens separated by the occupation was the “only solid basis for ensuring peaceful coexistence and common prosperity in a united and strong state”.